On Thursday 12th December at 5.12am GMT the Full Moon is forged at 19 degrees 51 minutes Gemini. This of course coincides with the British General Parliamentary Election, which is rather ironic, because this opposition with the Sun in Sagittarius asks us to be mindful of what we think, believe, but crucially, what we are told.

The 3rd and 9th House Axis that this Full Moon evokes can be a battle between the everyday communication of the 3rd House and the higher mindfulness and truth of the 9th. What is so sensational about this Full Moon is that both the Sun and the Moon are T Squared by Neptune, the planet of dreams, idealism, spirituality but equally unreality and deception.

And more and more outrageous claims have been made in politics the world over since the Mutable Grand Cross of June 5th 2016’s New Moon in Gemini, conjunct Venus which was square Jupiter and the North Node (Virgo), opposite Saturn (Sagittarius) and squaring Neptune (Pisces). Since then, the truth has been sacrificed on the altar of populism, power and ideology. Venus was particularly seductive in this alignment.

We now have a situation where Facebook believes it matters not if political advertising is truthful with Mark Zuckerburg claiming it is simply deems false fact ads as free speech. This means, those Political Parties with the most bucks, or governments with the biggest spy departments are free to try to manipulate all of us at will. As has been rightly said by actor Sasha Baron Cohen, so Facebook would take adverts from the Nazi party, should they exist now.

We can all connect to people who confirm our personal belief systems, after all, this is the era of the digital tribe, but what is essential is that there is a return to an environment of personal decency, where politics and media become more sincere or at least accountable. This process hopefully will begin with Jupiter now into Capricorn (okay, it is in Fall, but it is of some help) followed by Saturn and Jupiter into Aquarius next year.

This Full Moon also sees Venus in conjunction with Saturn and Pluto in Capricorn. This is fascinating, because actually it is a rather good counterpoint to the distortion of the Neptune T Square. Are there going to be some disclosures about some leading world leaders regarding financial probity or a secret relationship or is the tide of karma going to start to ebb against those who so easily make claims without any substance at all? Watch this space, but equally be careful what you believe, and very aware to what people’s motives are around information, contracts, sincerity or governing your country!

The Full Moon in December is known as the Cold Moon by some Native American Tribes.

Gemini is ruled by Mercury the Planet of Communication.

Mercury is the Roman messenger God.

During a Full Moon the Moon and Sun are in polar positions with our Planet Earth in the middle. The energy we are working with is the play between the two signs – in this case Gemini and Sagittarius.

The Geminid Meteor Shower is the most active meteor shower of the year and typically look their best on the night of December 13th. Although it may be slightly harder to see the Geminis Shower this year, due to the Full Cold Moon of the 12th brightening the night sky.

Tip – Look to the darkest part of the Sky to catch a glimpse, and don’t forget to make a wish!

Join me for my Leo New Moon Deep Dive Video + Zodiac Sign Forecasts for every sign. Mars is a very player in this New Moon and if we use...

Welcome to August. A creative streak could encourage novel solutions, while a fresh perspective may help us to offset any tensions and...

Welcome! Discover why Ophiuchus is NOT the 13th Zodiac Sign. Learn how two different types of astrology & a lack of true understanding...

Ghislaine Maxwell Personal Horoscope. I explore (respectfully) time of birth on Astro.com and also the rectifications of other astrologers,... 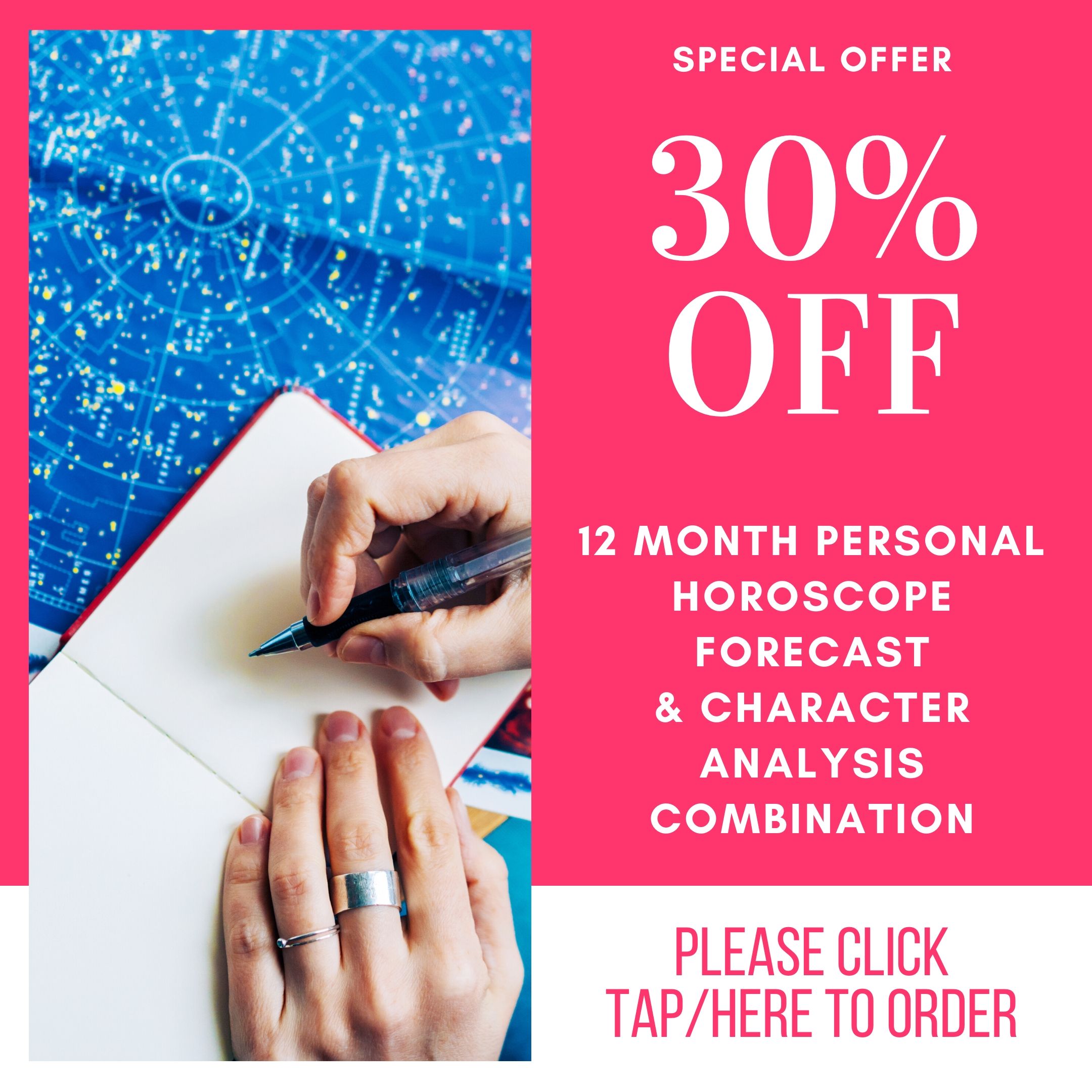