Ruled by Astrology and Numerology

There may seem times when it is hard to figure out how politicians make their decisions – but this is not the case if you live in Burma. Burma is ruled by its military, but the government itself is ruled by astrology, folklore and numerology. Not that these interests are unusual in Burmese culture.

Most Burmese people have an astrological chart drawn up at birth and many consult psychics to guide their daily lives.  Indeed legendary author, Neville Shute refered to astrology in the country in his 1951 book “Around the Bend” which is a brilliant read.

All Burma’s modern rulers have consulted soothsayers. For example, the country’s independence from Britain on 4 January 1948 was formally declared at 4:20am, a time considered favorable by astrologers.

In 1970 General Ne Win decided to change Burma’s traffic laws from driving on the left-hand side of the road to the right-hand side because his astrologer felt that Burma had moved too far left politically.

Many of the military officers who have exercised power since 1988 have had personal astrologers. Like most Burmese, they believe that names and dates of birth carry significance and, being equated with particular planets, can influence events on earth. The generals are also known to practice Yadaya, which aims to manipulate the results of astrology or portents.

However, what is much less positive is that, Burma is an extremely oppressive regime and therefore by implication the association with astrology is not positive and therefore it is important to understand the symbolism of Yadaya. However, in India an astrologer will hold the rank of minister and sit in at Cabinet meetings and of course this is a country, with much greater democracy.

If you wish to talk to one of my Live Psychic Team. 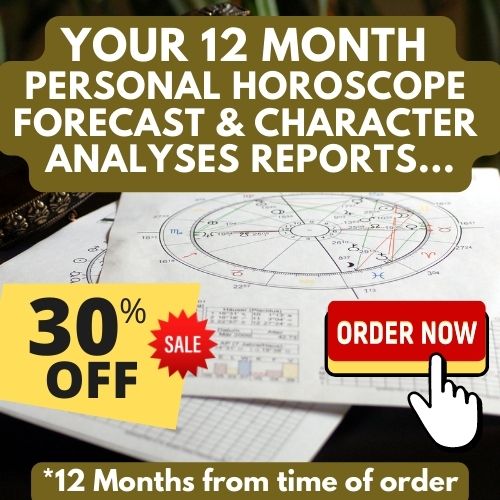