Is it ‘yanny’ or ‘laurel’ then? As even the White House is talking about this word game that has gone viral! Well, like the twin Sign of Gemini, this month there are two minds of thought!

However, also like this dual Sign it is both really, as remember the internet sensation over the colour of that dress! For there were no speedy changes in a cubicle, it was just a trick of the mind and the same dress. Although, as this June begins, you may find there is a bit of all of this functioning, with Air Sign Gemini, dominating proceedings. As this mercurial Sign is known for being the trickster of the zodiac, but also akin to a superhero, two different characters in one and fast reacting of course! Although, there may be the feeling that the mind this month is altering a little bit too rapidly for the body to catch up with, as this quick-change resembles Clark Kent emerging from that phone-box with his pants on the outside!

For you may continue going about your everyday matters this June, even though there is a distinct sensation that something is inside out or back to front!

This being due to this June featuring five planets reverting back into retrograde motion, causing the general impression that before we can move on, there are some long outstanding issues which need confronting! As well as a necessary facing of the facts, as some areas can only be addressed by looking inwardly, rather than attempts to avoid subjects at all costs. So put simply, the circumstances this month may create more than a little discomfort, as like Superman stepping back into that red telephone box, we may find ourselves on the end of reverse charges or cornered in.

For not only are some Planets in reverse mode this month, but all four Fixed Signs continue to square-off. This we have already begun to see a ‘four’-mation of in May, along with the re-emergence of Ebola and more sexual abuse cases linked to the church and the entertainment industry. Whilst, with Mars having progressed into Aquarius from Mid-May, it is unsurprising that computer images are involved this time around.

As with Mars back and forth in Aquarius until Mid November (bar two weeks back in Capricorn), there will be further revelations surfacing involving technology. Meanwhile, the airline industry remains a priority also, as many safety concerns have already arisen without the recent Havana incident. As these challenging Fixed Horoscope Signs highlight contrary demands, as a lack of essential financial resources to upkeep and replace seems apparent. This further emphasised as June gets underway, with the Sun in the flighty Sign of Gemini too, along with Mercury quite literally in its element until the 12th. Though, Gemini is less about far-flung destinations and more interested in popping down your ‘local’, as this Sign is associated more with nearby surroundings.

So day to day activities receive attention, initiatives to eliminate vehicles from cities and sustainable power such as wind-farms being examples of this. This especially illuminated with the 13th’s Gemini New Moon, concentrating on ways to improve the local community and daily living. As projects linked to the Arts, Science, inventions and Maths could give the younger generation something to aim towards. This spurred on by a clashing Pisces Neptune, continuing to draw attention to the sorrows over everyday attacks amongst youngsters and those suffering from mental health or binary gender issues.

While, this Air Sign could also see further ‘dirty laundry’ aired, as further concerns regarding the ‘Windrush’ generation are possible. Though a rush of ‘Air vents’ this month should clear the air, but care is needed not to over think matters or spread gossip.

This should however, be aided along by Aquarian Mars, making a positive connection and bringing a humanitarian component to the forefront, as all aspects of life need to be considered when making new policies and regulations. Even though progress takes a knock-back near the end of June when Mercury enters Leo and opposing Mars retrogrades, joining Capricorn, Saturn and Pluto, Scorpio, Jupiter and a Pisces Neptune backing up too from the 19th. As it becomes obvious that the collective worldwide view must be taken into account to establish realistic expectations, before any major changes are undertaken.

So, perhaps this month, with Gemini Planets, we are offered a two-way mirror to analyse where we are, with retrograde Planets allowing us to step back into a ‘communal changing room’ of sorts.

For the new arrival of Uranus in Taurus forces great unexpected transformation upon us, particularly as it opposes grandiose Jupiter. While Mars opposing Venus in Leo from the 14th, along with the North Node, adds further explosions of drama, reminiscent of the tale of the ‘Emperor’s new clothes’, as we find ourselves not quite as we expected to be.

Though, Cancer Planets may bring a little more familiarity this month, as Venus is in Cancer until the 12th, the 13th Mercury takes over joined by the Sun on the 21st, bringing the home and previous duties in line with the present.

As like the new Windsor Royal union, we try to knit together past and future patterns. With a Full Moon in Capricorn on the 28th, co-joining Saturn, giving hope for renewed sources of energy and earthy requirements that do not jeopardise future generations or the environment. As ingenious new methods are underscored, though gun incidents and accidents are as well.

While, lunar activity this month further sheds light on the Israel/Palestine scenario along with the home-life of the UK and French and Japan’s working industry, as well as Afghanistan, Iraq and Iran. With Egypt, Cuba, China, Canada, Australia and the United Nations featured, and anger in the U.S and New York starred. So this June planetary movements are like when we look down the back of our sofa or empty our pockets inside out, as we are just looking for the right amount of change! 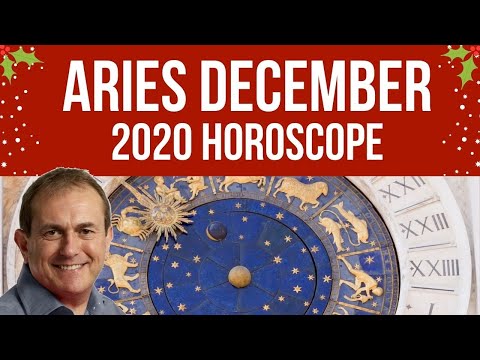 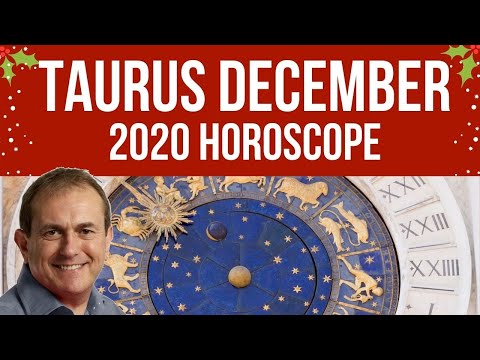 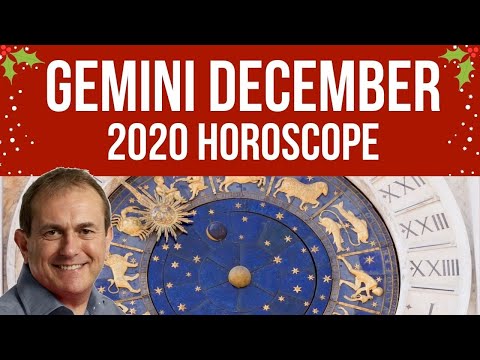 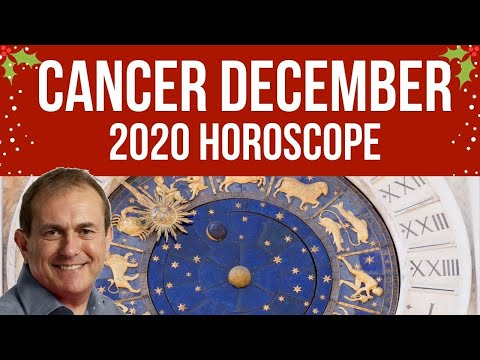 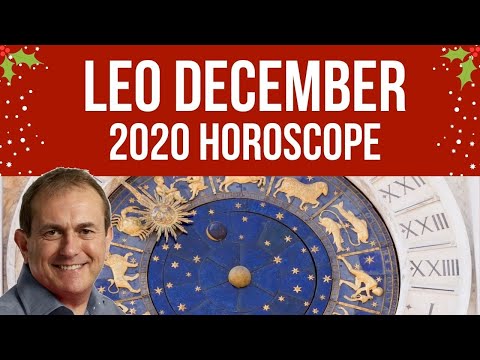 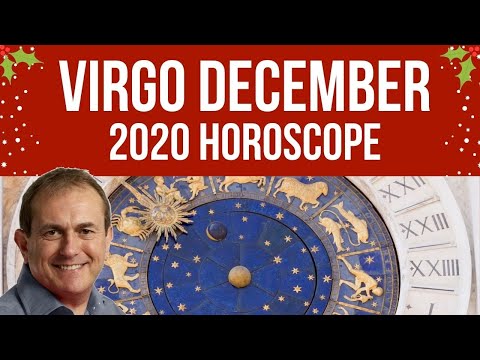 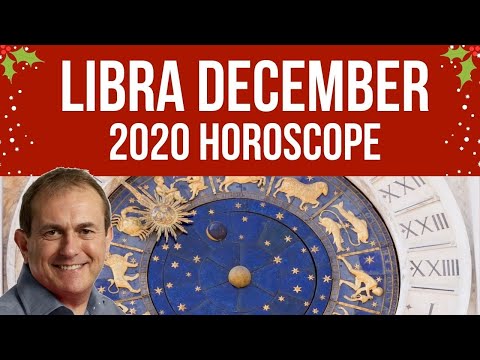 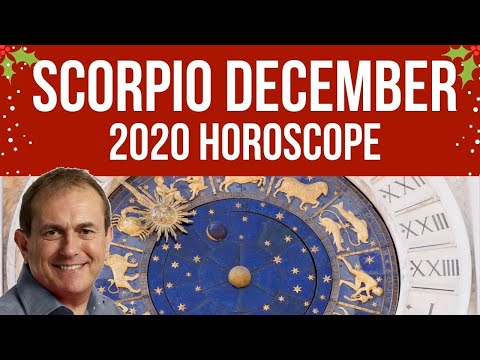 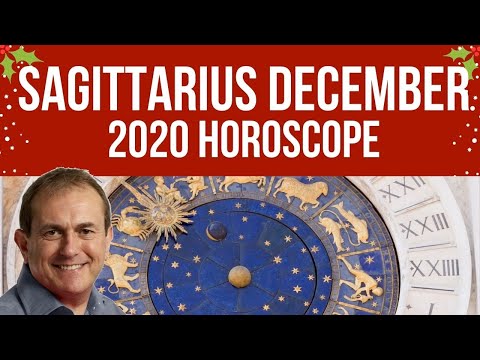 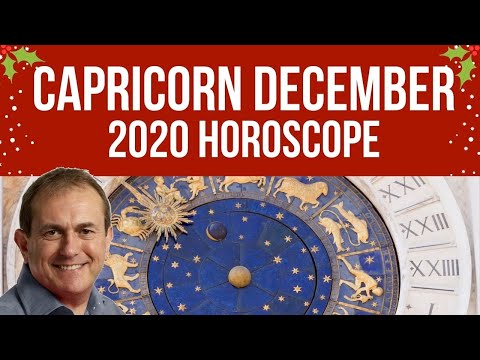 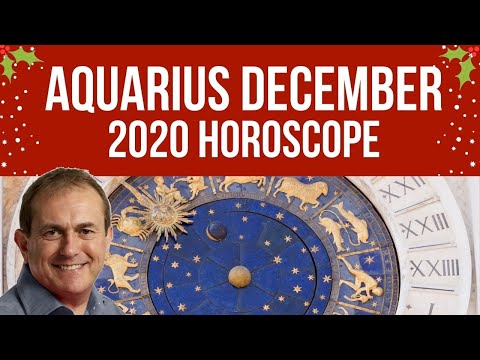 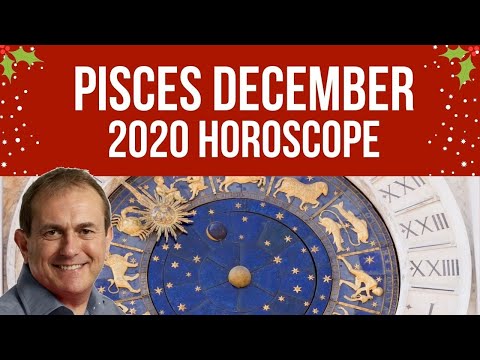 Hello, I’m Astrologer Patrick Arundell, and here is your Astrology Overview for WC 9th November 2020. It sure is a busy week...

Hello, I’m Astrologer Patrick Arundell, and here is your Astrology Overview for WC 12th September 2020. We all need on to our collective... 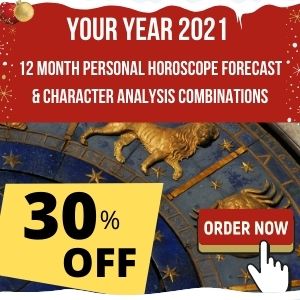