The week begins with the Sun in Aries continuing to combine with the changeable energies of Uranus. This can arouse a desire for extra freedom, new starts or even see sudden about turns, but much as this erratic energy can be very positive, with the ruler of Aries, Mars, in a right angle with the dreamy vibes of Neptune, the rest of this month can lead to misunderstandings, misapprehensions or even downright dishonesty. So if you are thinking of doing something completely off-the-cuff and spontaneously, it is going to be vital that you think through the various scenarios factor in how things could go wrong and that not everybody we encounter may be as straightforward as they appear.

However, Mercury , now established in Taurus, and an extended stay through till mid-June, is urging us to be a little more cautious in our approach and weigh the value of propositions, and of our plans. It makes really helpful angle to Jupiter the planet of growth, and if there is something that’s been well researched and thought through that you want to promote, so go with this aspect will certainly help.

Now, as much as recent Aries energy has continued to clash the Pluto energy in Capricorn, on Thursday of this week is the opposite sign of Capricorn. Cancer which is influential. This is because of the Quarter Moon that’s forged with the Sun, suggesting that we also need to ensure that any moves we make our best emotional interests and maintain security in our worlds’.

Finally on Sunday, Mars goes into retrograde, now this is going to go on until pretty well the end of June, and in that time the planet of desire, will reverse back into one of its two home zones of Scorpio, on the 28th May. In the meantime we need to be conscious that the usual drive and verve with which we attack situations, may not be for the best, and especially with the confusing angle with Neptune which is set to dominate to the end of April. In short, think very carefully around anything or person you suddenly want and want now. There could be hidden catches.

Taurus Season really takes hold as the Sun and Mercury move together into the sign of the Bull on Monday. The ruling planet of Taurus,...

The week begins with a New Moon in Aries. This forges a fine angle to Jupiter and a testing one to Pluto . We can invest energy into a...

Projects or plans that have slowed down, perhaps sometimes by events beyond our control, can take a major step forwards this week....

Last week's incredibly powerful Libra Full Moon continues to pour energy into this week. Venus and Chiron dominated this lunation, so the...

Welcome to the first full, new astrological year, as the Sun gloriously combines with the newly arrived and rather seductive Venus in... 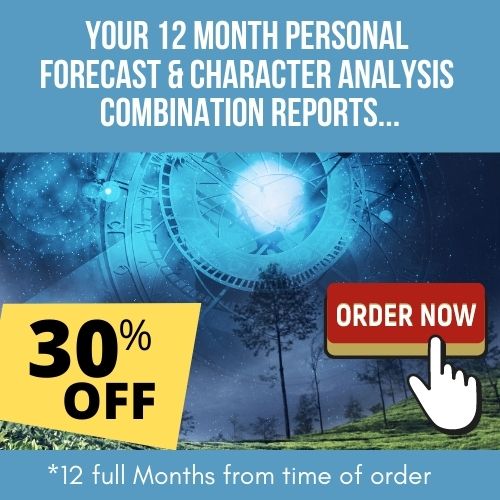