The week begins with Venus continuing its link to Saturn, this can stabilise the best of relationships and help us appreciate the things that those close to us bring to our lives. However Tuesday does see a Quarter Moon in the sign of Pisces. This is somewhat of an echo of the recent energy has been created by the Neptune squares, which also dominated much of this year so far. With the Sun still in the body Gemini the in conjunction with Mars all week here they can be a tendency to gush, say things without thinking them through, or let slip confidences that have been invested in us. This is not a good time to get chatting to a known gossip soon enough they be pricing piece of information out of you and the chances are they will relish the juicy titbit that they can share.

However this is a week when the conjunction between the Sun and Mars can be very positive because they jointly forge a fantastic angle to Jupiter in the sunny Leo. This is kind of like Positivity Central, and can boost the thought that absolutely everything can get better and go from strength to strength, and potentially it can do. What we mustn’t do, is be over-confident, promise more than we can realistically deliver, or take on more than we can cope with. With Mercury also continuing to rewind in Gemini, communications still do need careful handling. The Sun Mars Jupiter connection can see us overlook small details, focus almost too much on the big picture, and be rather cavalier in our approach for if we are, Mercury’s retrograde will soon trip as up. Fortunately Mercury is going to start to go forwards from Thursday. However it will not return to the position it occupied when the rewind began until the 27th June , so any tangles, hassles or misunderstandings that have occurred in the last three weeks may not fully sort themselves out until then. Ironically the planet of confusion, Neptune, replaces Mercury in the retrograde stakes, slamming on the brakes on Friday for its annual 5 1/2 months rewind. In the sign of Pisces this can bring a more spiritual dimension to our situations, but equally that potential for a lack of reality is probably increased.

The Sun in Leo forges a helpful semi-sextile to lovely Venus, and with Mercury gliding into Leo and Jupiter into Aquarius, both on...

What a week astrologically? It really is action packed, and Patrick guides us through in detail just what's what. Alyssa shares the card...

The Sun returns to its home zone of Leo, joining with Mars. So a time to spark the warmth and radiance he can support us with across all we...

Mercury finds its way in the water sign of Cancer from the start of the week, and through to Wednesday links really positively to Jupiter... 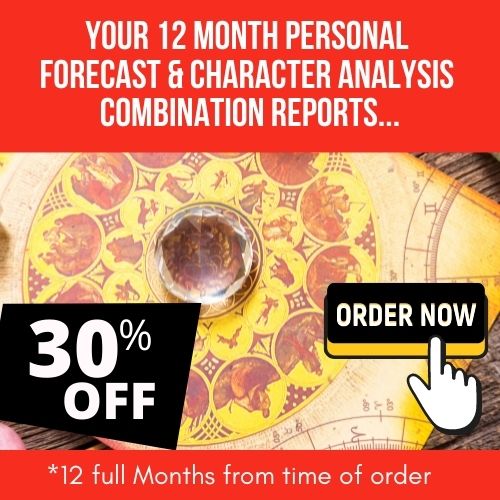