If you had to write a list of roles you might expect to find to find under the Ministry of Defence’s remit you might consider things such as planning military strategy, buying suitable military equipment or spying – what might not be high on your list is keeping an eye out for little green or […]

There are many different ways to try to predict future trends, some can be complex, yet others are very simple. One of the simplest must be Bibliomancy. Biblio refers to the use of books as a means to assess the future. Bibliomancy Any book can be used, although sacred texts seem to have a long […]

Monday 14th May. Now if you tune into this from outside the UK you may not have a particular passion for our football. It’s probably not the most skillful in the world, though we do have some brilliant overseas players here. Football Karma No, our game is based on passion and commitment. That means that […]

Astrology 4th May, Friday. Mercury and Saturn are in opposition for the next few days, and this can be hard going. Take care around all forms of communication. Double check anything important. Astrology 4th May If you feel down on nervous energy, feel any part of life is not working, or you feel dispirted, or […]

Today’s Tarot card of the day is The Empress. This relates very much to the feminine principle. This card is therefore linked to nurturing, the home, the family and potentially to looking after children. Tarot 26th April So let’s explore what this card means across the three tenses of Past, Present and Future… The Empress […]

It might not be widely realised but since the 1960s, when NASA astronauts first left Earth and began to boldly go where no one had gone before their cameras managed to capture some rather unexpected sights. From the Mercury, Gemini, Apollo, Skylab and space shuttle programs, astronauts saw unusual lights and objects, some of which […]

An ancient stone monolith in England’s Peak District may well have been an astronomical marker, according to new archaeological evidence. The 4,000-year-old stone which is located at Gardom’s Edge is triangular in shape and angles up toward geographic south. Gardom’s Edge Monolith Its orientation and slant angle are aligned with the altitude of the sun […] 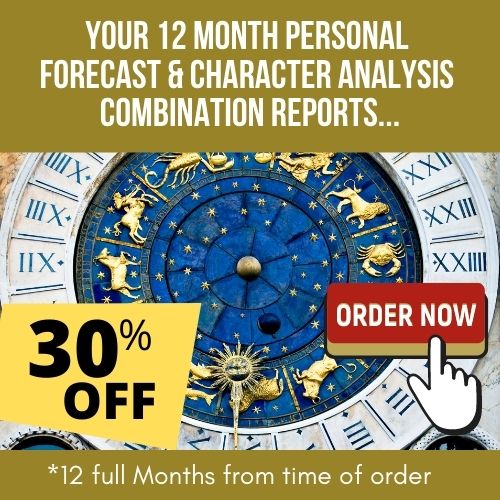