To modern eyes, the designs of the 78 cards which comprise the Tarot deck can seem obscure, disconcerting and, in some cases, frightening. Yet, these images are not the result of chance or the consumption of some rather dodgy mushroom by a gnarled old recluse; rather they often refer to centuries old religious beliefs.

Take the first card of the Major Arcana; The Fool. The notion of the holy fool appears in many religions including; Islam, Tibetan Buddhism and Taoism, but the holy fool in the Tarot Pack is more likely to be of Christian descent, and the notion of acting in a way that goes against the norms of one’s society as a means to reach a Christian goal. One of the best known of the holy fools is Saint Juniper, an early follower of the Franciscan order. Whenever anyone asked for any of his possessions, he gave them away, including his clothes. His fellow Franciscans tried hard to discourage this embarrassing behaviour, and he was strictly forbidden from giving away his togs. Despite the problems his actions caused, his charitable acts were admired, and seen as the outward expression of his commitment to his faith. In a Tarot reading, the appearance of The Fool often refers to acting without thinking things through, a bit like poor Saint Juniper, who must have spent many a winter’s night regretting his saintly generosity.

One of the oddest cards in the Tarot Pack must be the Popess, or as it is sometimes called, the High Priestess. You don’t have to be an expert on religious matters to notice that Popes tend to be male. In fact, officially at least, there has never been a female pope – or has there? According to legend, during the 9th Century, an English (or sometimes German) woman, did become pope, albeit for a very short time. A nun called Joan ran away with a monk and ended up in Rome. Sadly, Joan’s lover died, and finding herself in the Eternal City alone, she decided to disguise herself as a clergyman and changed her name to Joannes Anglicus (John of England). She obviously had a bit of a vocation for her new role, and she became noted for her piety. This eventually led to her being made a Cardinal. In 855, Pope Leo IV died, and Joannes was elected as the new Pope. The papal inauguration took an unusual turn when Joannes gave birth on the steps of St. Peters and promptly died. If Joan had pulled The Popess from a Tarot Deck, she might have saved herself from such an embarrassing fate, as the appearance of the card often suggests hidden events will play a major part in the querant’s life.

Whilst some cards in the Tarot Pack seem to be largely of Christian origin and others hark back to earlier religions, The Hanged Man seems to draw from two belief systems. He is often associated with the god Odin, who hung himself upside-down from Yggdrasil as a sacrifice to himself (yes, I know, I don’t understand that bit either). As a result of his sacrifice, he gained great knowledge and discovered the Runes. Other Tarot experts claim the Hanged Man refers to Judas.

According to Christianity, Judas caused Christ’s death when he betrayed him for thirty pieces of silver, and some Tarot Card packs do show money falling from the Hanged Man’s pockets or bag. Judas was so mortified by what he had done, he hung himself. This might seem an unlikely subject for what is a largely positive card, but it depends on which interpretation of his actions you prefer. Obviously, Judas can be seen as the evil man who betrayed Jesus due to greed, but some Christians have argued he is a force for good. As although he causes Christ’s death, Christ has to die before he can rise from the dead, and without the Resurrection, human beings would not be saved. Accordingly, Judas is actually working towards God’s plan to redeem the human race, even at the cost of his own life.
All of which, brings us back to The Hanged Man, a card which symbolises sacrifice, and acting in the least obvious way to get the desired results.

So you can see there are some fascinating interactions between religion and the Tarot. If you would like a Live Tarot Reading or a 1 to 1 Psychic Reading, to explore any personal issues you may have at the present, using these ancient crafts, please join my live readers for more. 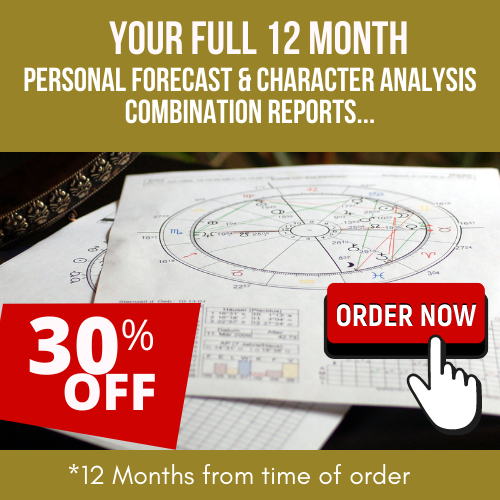