With the Sun getting a toe hold in Pisces, so the Moon moves from the precise and practical Virgo into Libra. Later this evening, the Moon then faces the gregarious energies of Jupiter – well at least in Aries.

This is a fleeting influence, but with all the energy that has been riding high on the back of the Aquarian cluster, the Full Moon and its opposition to Mars and Neptune, as well the Sun, this Moon influence can be a helpful check and balance (literally of course in the case of a Libran Moon).

What I notice, is that a lot of horoscope writers, with their concentration on the twelve zodiac signs, only talk about what is going on that day. We must always remember that Moon phases last a week for Quarter Moons, two week’s for Full Moon’s and a month for a New Moon. I try to keep an eye on that bigger background planetary picture, whilst obviously telling the story for that day too.

Now obviously the effect of a Full Moon, is all the greater if there is a particularly discordant angle with another planet going on. Also, there is no denying that if everything is a very settled in a person’s life, the chances are, they would be less aware of these background energies.

So in the case of last Friday’s Full Moon, I think that is still potent, the swirling mist of Neptune, the anger of Mars, the logic of Mercury trying to have its say (it was a little way away from being exact) and of course now the Sun has repositioned.

Aquarius energy can definitely be a force for good, but the Uranian side of it, can be very rebellious and disruptive, hopefully the softer more healing energies of the Pisces Sun, can start to bring a more peaceful influence to bear, and especially for the people’s of the Middle East. Fortunately today, I have received emails from two colleagues at the Gulf Daily News in Bahrain to say that they are safe thankfully.

I also get a lot of emails from the Gulf States from workers who come from the sub-continent. Their enthusiasm is infectious. Vedic Astrologer is what they are more used to but I get a lot of complimentary comments about my work…

I am a regular reader of your Horoscope comments in the gulf daily news. My star is Scorpio, I am very happy to say that your comments are absolutely correct and happens most of the time. Now onwards I promise you, I will become more regular to read your comments!”

Vedic Indian Astrology is based principally on the location of the Moon at the time of birth. It follows a very different system to Western Astrology. You can read your Weekly Indian Astrology column with my esteemed India based astrologer Nishchal Chhaya.

The Total Lunar Eclipse of Monday, can trigger even more of a reset in our financial systems, over the next 6 months. Yet, for some this...

Gathering information, linking with kindred spirits and expanding our horizons, can play a big part in moving us forward. With the Sun in...

Astrology Overview for WC 9th May 2022

Jupiter arrives in Aries, for the first of two stays this year - a perfect prompt to initiate new plans. However, with Mercury in... 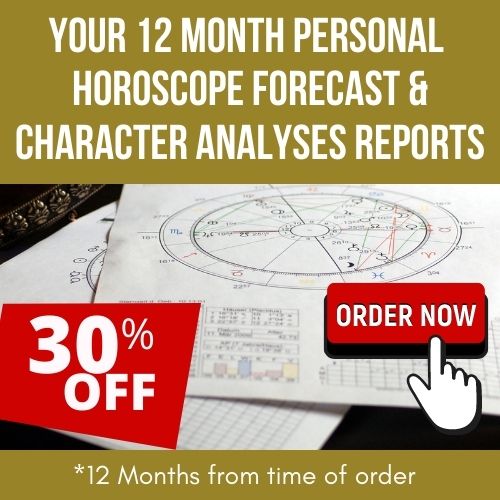