Welcome to July, a month dominated by a shimmering alliance between the sultry Venus and the strident Mars for the first three weeks in charismatic Leo, before they meet again in the precise Virgo. But with Mercury and Neptune causing mischief early on in the month, and the year’s most dominant planetary clash between Saturn […]

Welcome to June. Powerful planetary forces could make it an explosive start to the month, and we must hope that Venus’s move into Cancer on the 2nd brings a need for peace and tranquillity that Mars and Pluto’s opposition may make illusive in the first ten days. For more on all this  and your Monthly Horoscope […]

As the nights begin to draw in Britain at least, September replaces the watching of Olympic gold with TV gold, as some British classics return to the small screen. However, these old favourites could be describing the attributes of the astrological Sign of Virgo instead, with ‘Are you being served?’ and ‘In sickness and in […] 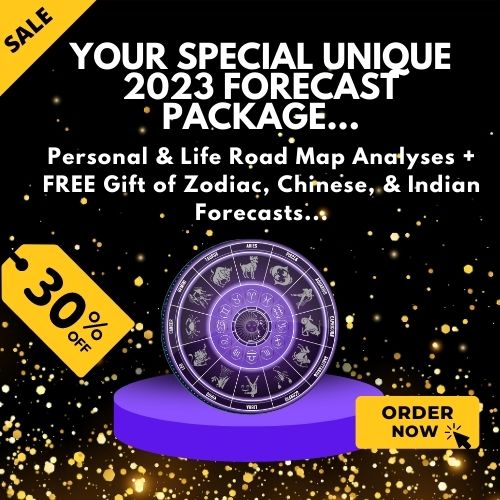