There are many deserving causes coming under big pressure in the down turn, but please spare a thought for your local animal rescue centres. These people do amazing work.

One of the most heartbreaking examples of the suffering of the Japanese Tsunami was not just the death and displacement of 1000’s of us human’s but of the pets that were left behind in the most contaminated region around Fukashimi Daiichi. However, the heart soars to read of  one man kept creeping back under cover of night to try to feed or rescue these poor creatures, at threat to his own welfare.

Then there is my esteemed colleague the legendary Astrologer John Garland, a friend to Patrick Arundell Astrology and brilliant exponent of Chinese Astrology, who looks after no less than 10 birds every day. Some blind, some with only one leg. These acts of kindness will reap their reward.

So, if you can put a few sachets of food into the local dog or cat rescue collection box at your supermarket each week, please do.

Now, my dearly beloved, Ted, died on 20th October 2009 of acute live failure. He also only had 3 legs for the last five years of his twelve year life. This affected him hugely, but he bravely kept going. This was a Leo if there ever was one, “The Beast” when he was in his prime and here are the words of my esteemed colleague Anneliese Glitz PHD, about the boy…

…Many of the most important words are short, me, you, us, love – their simplicity belies their power. The name ‘Ted’ is simple – simple enough for a child to lisp or a foreigner to pronounce, just as well; Ted had many friends of many ages and nationalities and his simple name united many voices and hearts. His spirit needed an uncomplicated, powerful name to encapsulate a strong and complex character.

Physically Ted was stunning, with the slim, elegant lines of a Neo-Classical building, his image would have been quite in keeping etched on to the temples of Bast at Bubastis and who are we to say he did not have some linage which dated back to the sacred cats that roamed its precincts?

To dwell on his physical beauty would, however, belittle him. His spirit was more beautiful still; he had the ability to understand when you needed him most, even if human friends failed you Ted would not. In one’s bleakest moments he would appear and gaze fondly at you with compassion in his gorgeous eyes, perhaps blinking slowly as his purring voice comforted and soothed you.

This is not to say he was precious in his empathy, he could enjoy a joke and would happily amuse Patrick by joining in the strange scenarios and rituals that formed part of their remarkable bond. Ted adored Patrick and would often sit by his side as he worked away, and if I was in his favourite chair he would sit on me with his front paws on my shoulder as he watched the world through the office window.

Now, Ted has left this world and we feel a Ted sized hole in our hearts, a hole which can never quite be plugged. Yet we can rest assured Ted has not left us he is with us now in the pleasure we shared in knowing him, in the lessons his life taught us and I believe we will meet him again in another place. So, Ted my friend, until we meet again may Freya and Bast watch over you….”

Now, as you will see from below, I am hopeless at technology, so please crane your neck until someone more skilled can get this picture upright, but this is the boy, and you will see all that specialness in his eyes…

The Prince of Beauty, The Black Baron, The Consort of Albertaria!

12 thoughts on “THE Legend” 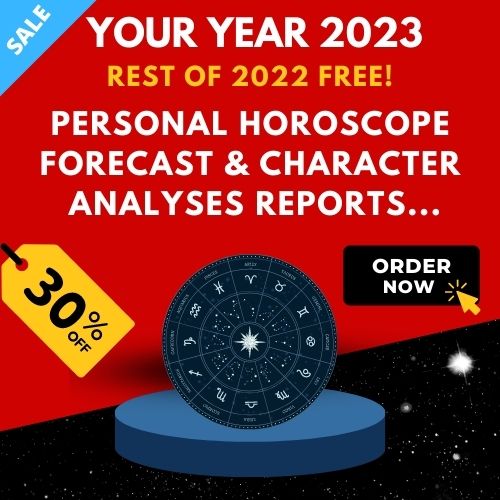