2016-02-03T00:00:01Published: Tuesday, 9 February 2016
by Patrick Arundell
, contact Patrick on Facebook or Email.
The coupling of Jerry Hall and Rupert Murdoch, read their personal 2016 horoscope now for a unique insite into their relationship... 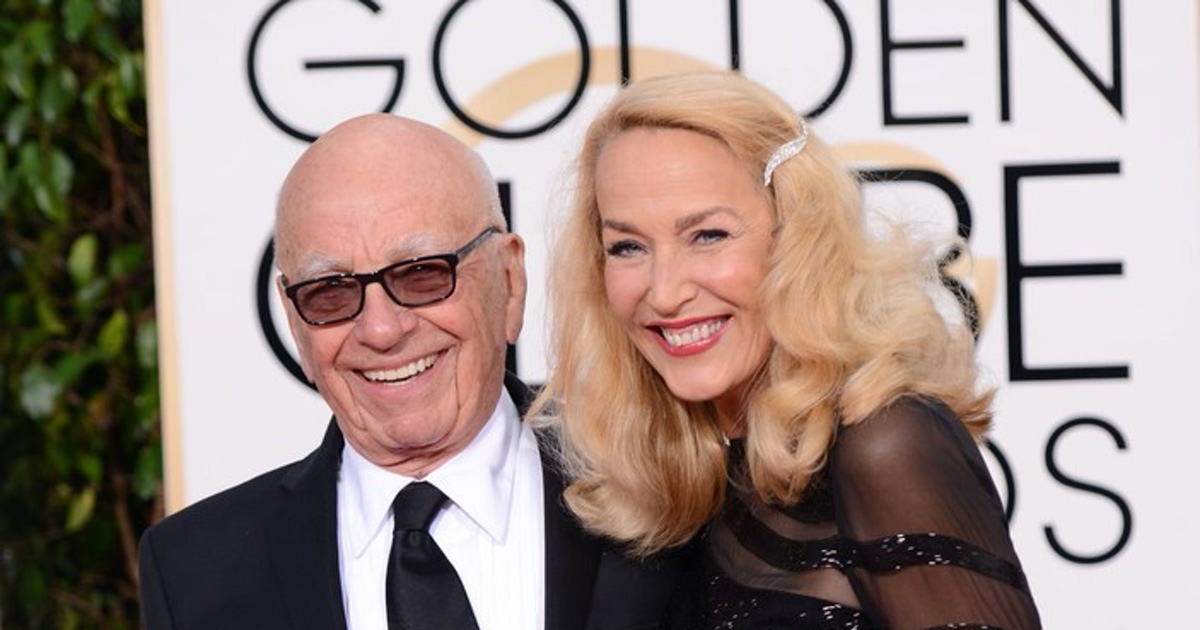 The coupling of 85 year old media mogul Rupert Murdoch and charismatic, fun-loving model Jerry Hall, may have taken the world by surprise and yet the two of them seem very happy together. Rupert was previously married to Wendi Deng whom he recently divorced, while Jerry’s last “husband” was Mick Jagger, though he maintained they never formally wed - with their relationship ending in 1999.

Let's take a look at the astrology implications of the match. Rupert Murdoch has his Sun in Pisces along with Mercury, while Jerry Hall has hers in Cancer, making them very compatible on an emotional level Water sign. At the same time his natal Jupiter positively embraces her Cancer Sun, so she probably feels good in his company and they probably share the same sense of humour too.

Murdoch also has Mars and Pluto in Cancer in his Natal horoscope, and both his Sun and Mercury align with Pluto, so this is someone who is powerful incarnate and whose feelings can get intense and very passionate. Hall has Mars in Pisces and Saturn in Scorpio, so she shows up as being very feminine, despite other more sassy and feisty qualities in her chart. However, Saturn in Scorpio makes an awkward angle to her natal Jupiter Pluto conjunction in Leo, so she may bury feelings of pain and hurt beneath her outgoing personality. These emotions have probably affected profoundly over the years, and it may take her a long time before she really trust another person – if fully at all.

Murdoch does have a deeply emotional side, but he also has a glittering edge too. Yet he is more than capable of putting his feelings to one side and taking action based on hard facts as seen by his Saturn Pluto opposition. In contrast, Hall can be something of a siren and a temptress. In many ways they are well suited and perhaps under no illusions about each other, which can bring a refreshing honesty into the mix.

A look at the progressed aspects in their synastry chart suggests that they could make a great team. Hall may ring in the changes, encouraging Murdoch to embrace some of the causes and ideals that she holds dear - and vice versa. Meanwhile, a look at their composite chart reveals that security is deeply important to them, both emotional and material. But so is enjoying life to the max - something they both seem eager to embrace.