2015-07-06T00:00:01Published: Friday, 10 July 2015
by Patrick Arundell
, contact Patrick on Facebook or Email.
First it was the Sun's opposition with Pluto, now it's the turn of Mars to go face-to-face with the Zodiac's planet of truth and transformation. Both these planets are the rulers of Scorpio, so things can run really boil over. 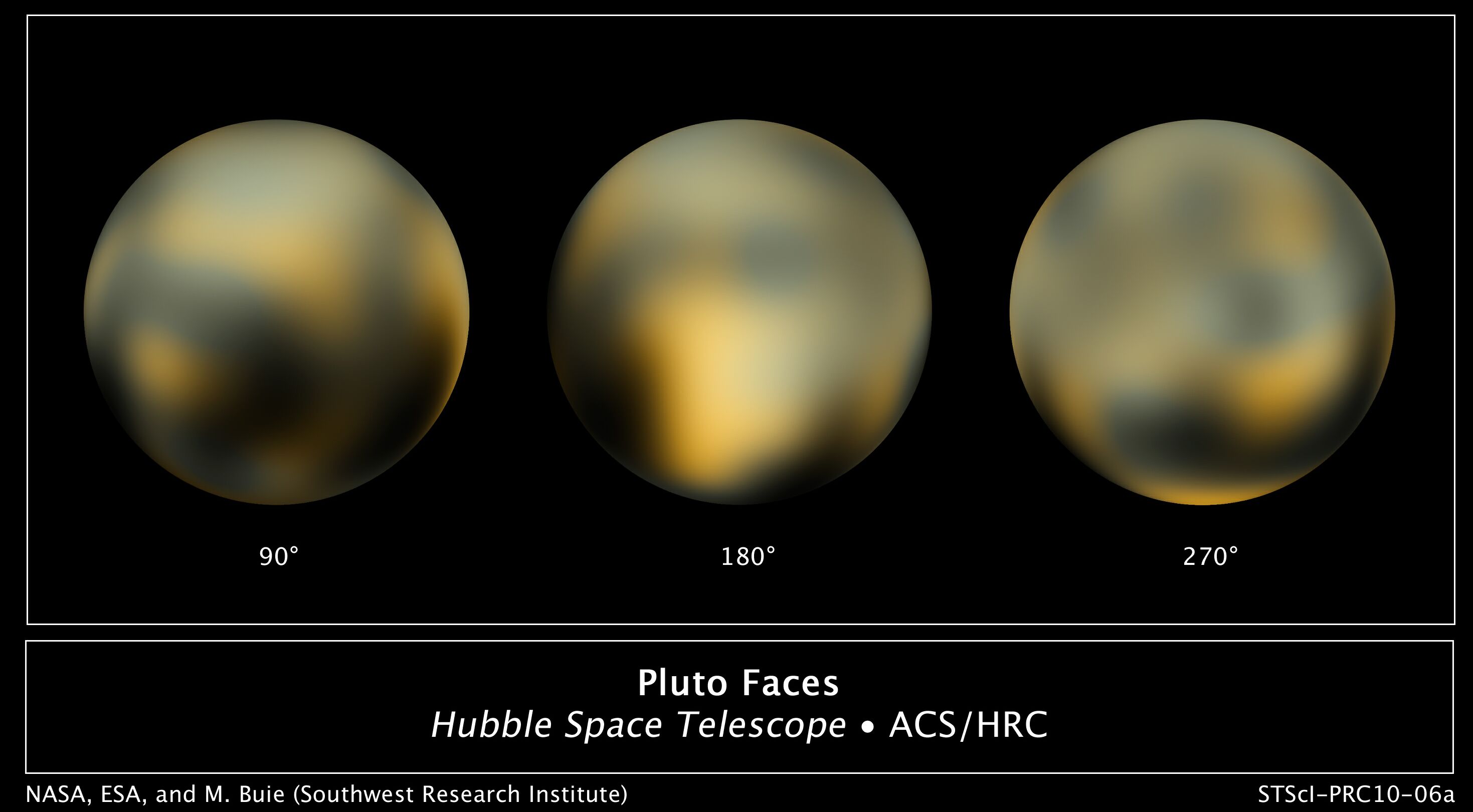 Of the Sun's opposition with Pluto recently now it's the turn of Mars to go face-to-face with the Zodiac's planet of truth and transformation. Both these planets are the rulers of Scorpio, so things can run really heat up.

All this can see us get into some intense scenes, showdowns, power battles and so on. This is going to go on until the end of next week, so avoid incendiary situations, and be conscious of who you are dealing with. Travelling? Be careful to avoid crime hot spots. For your FREE Daily Horoscope Friday 10th July 2015 please read below...

Venus may have been pulsating her very alluring vibe in Leo, but she is stopped in her tracks today by the retreating Saturn, now back in the deep energies of Scorpio. Now, however much you love or care for someone if there are issues that you are less happy with the chances are they will come to the surface now, Aries.

If you've been spending considerable time, effort and even money on improving the comfort of your abode, and in your view for the benefit of everyone you are involved with, but those you are close to seem underwhelmed, it may leave you feeling rather disappointed. In fact, all sorts of ties can seem that much cooler.

Whilst you have probably had the gift of the gab rather more than even usually of late, today you need to choose your words with particular care. Someone may test you out in some way, checking your attitude and sincerity. If you have any kind of appointment today, be it work, medical or social, do take it seriously.

When it comes to life's lighter, more joyous strands, Saturn can impose a more stringent set of conditions between now and mid-September. Today he also combines with the usually bountiful Venus, suggesting that any unnecessary expenditure could be something that you live to rue, so look to avoid frivolous expenditure.

Someone may accuse you, however subtly, of having been too preoccupied with your own needs and involvements. Either way, they may ask you to do something for them which makes it difficult for you to say no. Generally, family or property demands can be higher, and limit your scope for independent plans and action.

If there is someone you have been getting to know, however well this relationship has been developing you may find that your mindset becomes rather more negative. You might have to work hard at not seeing things in a harsher light. It is particularly important that you don't pay attention to tittle tattle and gossip.

Your ruler Venus has been making her way through the friendliest and bubbliest part of your situation. It's possible the last few weeks have coincided with growth spurts around your friendship or group involvements. However today, and for a few days, you can become more conscious of the things you don't have in common.

Strict Saturn, back in your sign since mid-June, is clashing with the planet of affection Venus. Even though you may have been able to make conservation with important contacts recently, you can feel less self assured when speaking to anyone in a position of influence. A sense of injustice can build up in you in the next few days.

Issues can have a bearing on your long-term future. If you don't stay on top of things there is the potential for some kind of intense discussion when your affairs could come under greater scrutiny than you will find comfortable. A past event can also seem to come sharply back into focus in an emotional relationship.

Of course, we often work with friends, despite the saying that business and pleasure do not always mix well together. However, with your ruling planet Saturn dominant today this old maxim could prove only too true. Adopt the more cautious side of your nature around any discussions and especially those that involve finance.

You might like someone very much, but there may be something about their situation which is not proving helpful. This could be anything from disapproving family members, to finding that work is demanding so much of you, that you have limited energy left to invest in them around leisure or your romantic hopes.

You may find that the give-and-take of romance seems a little less charitable and unconditional. And whether it's you who feels a partner is not coming up to the mark, or they feel it is you, with Mars and Pluto set to clash badly in the next few days, it's going to be important not to let anger or frustration boil out-of-control.

With restless Uranus moving forward from yesterday after its long retro phase we may find it easier to make changes that can revolutionize our life.

The Sun aligns with Pluto in Capricorn which suggests that our focus may be intense and laser-like, ensuring things get done.

Today's New Moon in Capricorn is an invitation to step up to the plate and get moving on a goal or ambition that calls out to us.

As Mercury forges an edgy angle with electric Uranus, the mind can be very busy, making it difficult to settle.

Articulate Mercury's alignment with jovial Jupiter can broaden our understanding around a number of issues.

As logical Mercury aligns with practical Saturn we may be more serious about our intentions and keen to knuckle down and get things done.

As aesthetic Venus forges a positive alignment with fiery Mars this upbeat transit can be helpful for most activities.