2015-05-03T00:00:01Published: Tuesday, 19 May 2015
by Patrick Arundell
, contact Patrick on Facebook or Email.
Mercury begins the second of its three annual retrogrades today, one which goes on until the 10th of June. But it won't be until the 27th of June, before its affects fully unravel... 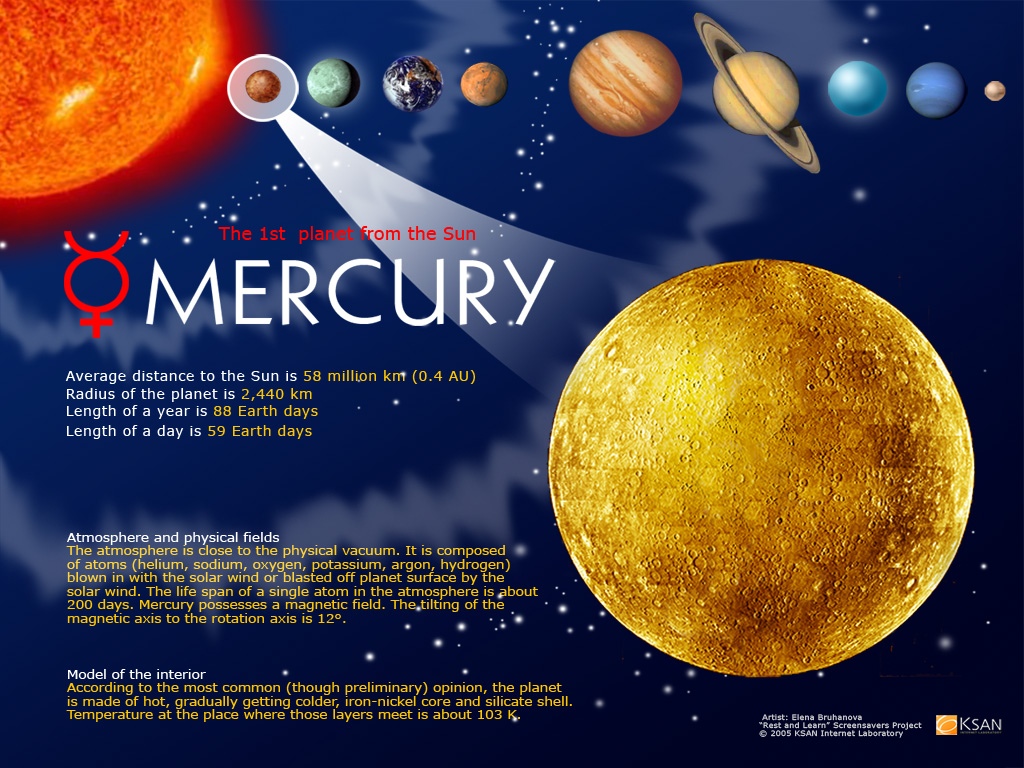 Mercury begins the second of its three annual retrogrades today, one which goes on until the 10th of June. But it won't be until the 27th of June, before its affects fully unravel. This is occuring in one of its two home zones, of Gemini, so communications will be much to the fore and especially as May winds down, and June begins, and the planet right angles to the deceptive influence of Neptune.

Clarity therefore is going to be a vital aspiration for us all in the weeks to come. We can't control how things will pan out elsewhere, but we can take extra care with the things that we can influence, so attention to detail will as ever be crucial. Anything to do with technology, transport, distribution and publishing will be influenced more acutely by this.

By applying common sense most things could be worked out between you and others. Agreements can be forged that are practical, constructive and to everyone's liking. Though Mercury will turn retrograde from today causing some delays, another alignment might be helpful for laying groundwork for future success.

Tend to money matters, as making good use of your cash will benefit you further down the line. Plus, if you can get everyday services cheaper elsewhere you'll certainly save as a result. Today though, a bargain may not seem such a great idea once you get it home. Be sure you're purchasing something of real value.

You'll be in fine form today, with a focus on communication making it a synch to get your point across. If you need to sell an idea or persuade someone of something you'll easily manage it. And, even though Mercury rewinds, you can make good use of this phase to resolve tricky issues and mend misbehaving gadgets.

Your intuition seems spot on today, meaning you can trust it to help you make better choices, especially those linked with finances and lifestyle issues. Even so, it might help to rearrange your schedule so that you're not overburdened with too many tasks. A balanced approach to work and leisure could enhance productivity.

Take a closer look at an idea that seems infallible - as it might not be. Also, reflect on the person who is trying to persuade you of its value, as their motives may be questionable. As Mercury dances backwards from today, consider researching other options that are better suited to you and much less of a hassle.

Showcase your abilities to those who count as you'll put yourself in a position of trust and reliability if you do. The more you can endear yourself to certain people the better your chance of success. Hold back though, from committing to any complex or costly plans as you'll benefit from doing more research for now.

A developing Venus Pluto link hints that someone may be a tad jealous of time spent on a job or pursuing a personal ambition, as opposed to giving them your attention. Between this and a restless streak you could see your time frittered away, unless you make a commitment to yourself to focus on what's important.

You may feel the heat of passion, but whether its romantic sweet talk or a difference of opinion is up to you. Mars in Gemini ratchets up the vibe, encouraging you to make your intentions clear, so there's no beating about the bush. Be careful when making promises though, especially those that might be difficult to keep.

As Mercury regresses from today it may be just as well to leave things as they are for now. Resist the urge to fine tune and tweak plans, as more radical changes may be required over the coming three weeks. What seems important now may no longer be, as current plans could be substituted for others better suited to your needs.

The motivation to exercise may be stronger with Mars encouraging you to adopt a healthy lifestyle. If your exercise routine needs a little upgrading, it's a good time to do more walking or workouts to channel some of the restless energy conferred by current influences. A determined approach can bring positive results.

As Mercury's retrograde phase begins you may have second thoughts about a romantic association, perhaps wondering whether it's right for you or not. The same might be true of a deal or contract you're considering. There's a chance you could change your mind again within a few weeks, so don't commit too soon.

Home is the place to be, though you'll likely have a lot on. It's a good time to work at plans that have been pushed to the side, especially DIY and similar tasks. Although not everyone will agree with your ideas use this opportunity to thrash them out. However, avoid buying or selling property over the coming three weeks.