2016-03-02T00:00:01Published: Monday, 21 March 2016
by Patrick Arundell
, contact Patrick on Facebook or Email.
With Jupiter making an edgy angle to Saturn we could find ourselves mired in red tape and unable to move forward due to frustrating delays. In this instance, it's best to go straight to the top. 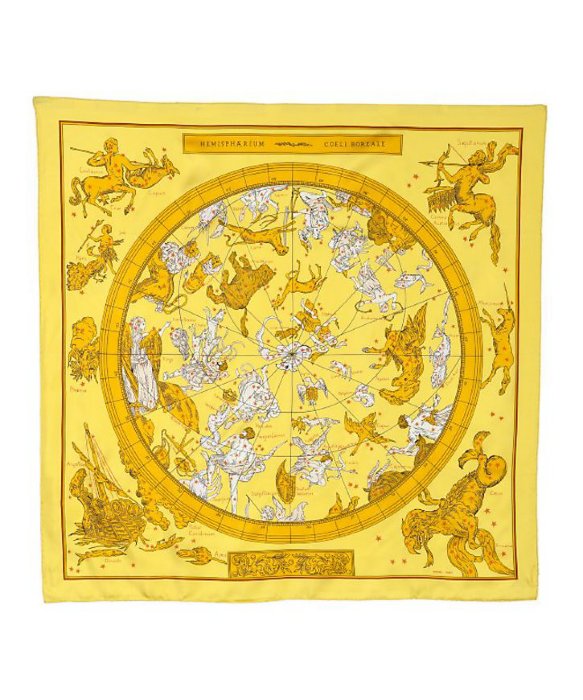 With Jupiter making an edgy angle to Saturn we could find ourselves mired in red tape and unable to move forward due to frustrating delays. In this instance, it may be best to go straight to the top.

However, the Moon in Virgo also urges us to look to our daily schedule to see if we might simplify matters. Even so, a compassionate streak can mean we end up sacrificing our own needs to help out another. For your FREE Daily Horoscope Monday 21st March 2016 please see below...

A relationship may need special attention now and over the days ahead, so be aware of those subtle nuances that can let you know if something is up. At the same time red tape or bureaucracy could impede progress, particularly with Saturn slowing prior to its retro phase. By the weekend though, you'll have a better idea of how to tackle such challenges.

You may start out with one idea today and end the week with another. Indeed, it might be best to plan to do less rather than more as key influences can slow progress, leaving you frustrated. Taking each day as it comes may help you adapt, especially when it comes to important financial issues, lifestyle and work matters, where adjustments might need to be made.

Certain relationships could become more complex over the days ahead, as the planetary backdrop paves the way for diplomatic discussions and heart-to-heart chats. However, with Saturn, currently in your sector of relating, slowing and turning retrograde someone may not want to co-operate. If you want to get something done you might need to do it yourself.

Lunar ties to Mars and Neptune could make it difficult to gauge other people's reactions, so you could go too far or not far enough. However, bearing in mind that the days ahead are likely to dramatize certain situations, don't promise too much as you may not be able to deliver. It might benefit you to understate your intentions and dampen expectations.

Your luck can change, but the manner in which it does might seem unfortunate at the outset. It's possible that over the days ahead a situation may appear to take a turn for the worse, when it is in reality at a turning point. Don't let things slide, instead assess the situation, as by Saturday you may be able to spot a way to tailor things around to your advantage.

You prefer your thinking to be based on the facts, but the days ahead can be a case of shifting sands, so what may be true one day might not be the next. There's one matter in particular that you'll want to analyse and pick away at, which could prove resistant to your efforts. If you can, hold back from making snap judgements and let things flow.

You can be forgiven if you feel somewhat on edge as the coming Lunar Eclipse in your sign, due midweek may be felt today and was perhaps registered over the past weekend. This can act as a gear change, so don't be surprised if a relationship reaches a point where a decision needs to be made about the future. It's worth waiting a while until you decide.

After loosening your grip on life and going with the flow for a while, you may now feel another urge - that of wanting to impose new disciplines on your life. However, the Wednesday Eclipse can see you being pushed into taking action sooner than you might, especially if someone tells you to get your act together. If you heed their advice though, you may benefit.

As Saturn slows down prior to turning retrograde in your sign, you may want to take a closer look at some of the commitments and promises you've made over previous weeks, as doing so can change things for the better if you're willing to tackle certain issues. Even so, if the pace seems to slow over the months ahead, use this time to make key adjustments.

You may feel somewhat riled at an apparent injustice, but the planetary picture suggests you could be reading more into a situation than is there. And, with a volatile Lunar Eclipse showing up midweek, it pays to be careful as to what or who you get involved with over the days ahead, as you could have a tendency to overreact. Go easy, as things may not be as they seem.

Whatever is on your mind, you may be best to stand back now and over this week rather than involve yourself in sorting it out. Wading into discussions may make matters worse, as feelings could be volatile. It might be better to do the minimum to keep things ticking over and reconsider your position over the weekend, when an inspired idea can change everything.

Your approach to the most important issues in your life could contribute greatly to whether the days ahead are fruitful or not, especially when it comes to financial matters. Though you may be tempted to splurge, it's wise not to as the midweek Eclipse in your money sector could coincide with an unexpected bill. An honest effort to set things to rights can certainly help.

Quicksilver Mercury moves into contented Taurus today followed by the Sun so we may begin to automatically slow our pace.

The Sun in Aries aligns with chatty Mercury which could find us in an inquisitive mood and eager to connect with friends and close ones.

With go-getter Mars in Gemini aligning with jubilant Jupiter in Aquarius our vitality may be high which means we'll likely get a lot done.