2016-03-01T00:00:01Published: Sunday, 27 March 2016
by Patrick Arundell
, contact Patrick on Facebook or Email.
We may feel guilty about wanting something as much as we do. However, denying ourselves certain pleasures may not be necessary if we make moderation our mantra. 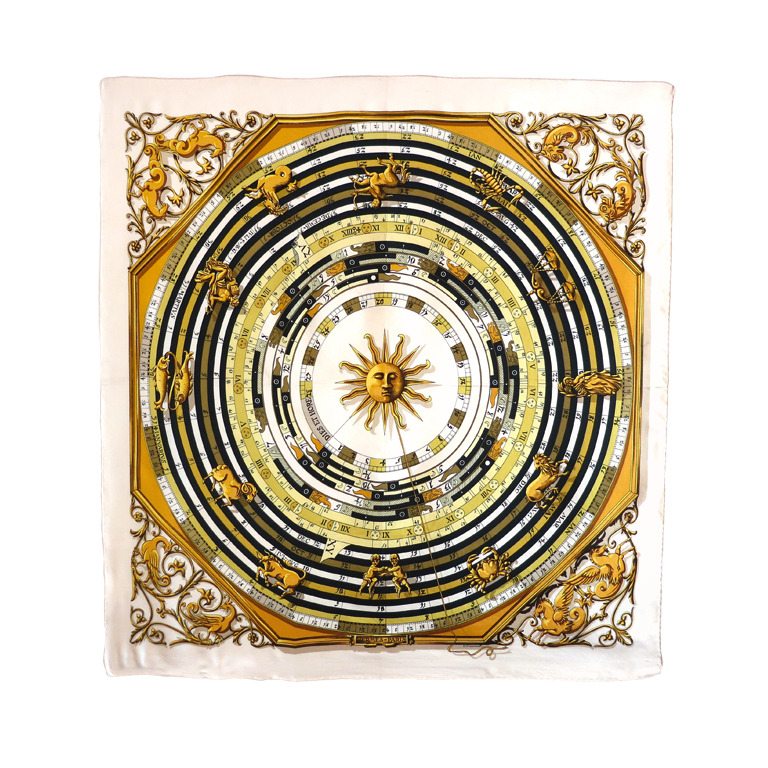 We may feel guilty about wanting something as much as we do. However, denying ourselves certain pleasures may not be necessary if we make moderation our mantra.

Even so, we could still be tempted by the positive Venus Jupiter connection to follow the path of least resistance and give in to our desires. For your FREE Daily Horoscope Sunday 27th March 2016 please see below...

A splendid link between the Sun in your sign and Mars in your sector of discovery can give you the courage to explore a new proposition or idea. Indeed, if you've been telling yourself that something can't be done, then you may be about to prove yourself wrong. If you take things one step at a time and are open to learning, you'll be able to proceed at a steady pace.

No matter how daunting a certain challenge, the tide can now begin to turn, even though it might not seem like it just yet. The gridlock you experienced just a few days ago shows signs of lessening as Saturn regresses - and while you're not completely out of the cosmic woods, you'll be able to discern the light at the end of the tunnel, with an attendant lift in spirits.

While certain people can be a help and others a hindrance, one friend could act as a mentor and role model and prove an inspiration. They may have a bold and confident way of interacting with the world that rubs off on you. However, the more intense beams of the Scorpio Moon could also spur you onwards and it may be because of a secret desire to outdo them.

Harness your feelings and put them to work for you, as by acting on them you'll put forces into motion that allow for new developments. However, with the Sun striding across the top of your chart and aligning with feisty Mars, you may have a decision to make about whether to pour your energy into an important personal ambition or a desire to expand your horizons.

Although a part of you may be inclined to focus on those things that bring you pleasure, the idea of choosing healthier options and enhancing your well-being might also be on your mind. Even so, lunar connections to Venus and Jupiter could encourage you to throw caution to the wind and to indulge today, perhaps with the thought of being more virtuous tomorrow.

The harder someone tries to talk you into accepting their plans the more resistant you might become unless there's something in it for you. However, if you're prepared to listen to them you might find their proposals quite palatable. In fact, discussions between you could produce a number of creative ideas that get you very excited and keen to be involved.

The present planetary backdrop suggests you may have had enough of one situation and that rather than tiptoe around it any longer you'll want to be rid of it for good. The feisty energy of the Sun/Mars tie combined with the no-nonsense Moon in Scorpio team up to boost resolve. Even so, you don't need to go over the top - you only need to firmly state your case.

If you've held back from doing anything about your financial situation, then the present blend of influences can see you making more of an effort in this direction. However, with strict Saturn now rewinding until August you'd be best to focus on straightening your affairs out. There's no doubt though, that an enterprising idea could make this task a lot easier.

If you've had a lot on lately, then the alignment of the Sun with Mars in your sign can put your attention on more upbeat activities. And though it might be difficult to tear yourself away from your responsibilities, you'll certainly feel much better for doing so. Even if you only have half an hour or less to yourself, it may be worth changing tack even for a while.

A budding friendship or romance could move into deeper waters as today's Scorpio Moon aligns with both Venus and Pluto. Furthermore, you may welcome this state of affairs if this person is on your wavelength. However, although the present aspects aren't enough to ensure a supportive long-term association, given enough time and energy it could grow.

Go easy Aquarius, as in trying to solve one matter you could find yourself burdened with one or two more, especially if you're dealing with a company or organization that doesn't seem to be taking you seriously. By midweek though, Mercury's alignment with Saturn and Pluto could see you feistier, and with the right approach better results may be forthcoming.

If you've committed to doing something then it may be time to make good your promise. However, if the thought of this causes you to feel anxious, then it might be because you haven't as yet applied yourself to the task. If there is a problem then don't wait for it to become embarrassing. If possible give yourself greater leeway by renegotiating the basic terms.

Mars in Taurus aligns with Neptune in Pisces, firing up our imagination and encouraging us to bring our dreams to life.

Charming Venus enters Leo from today, which can highlight our charismatic and dramatic qualities. We'll certainly stand out from the crowd.

The Moon in Capricorn aligns with ethereal Neptune, so we may find ourselves dreaming rather than doing.

Venus in Cancer opposes Pluto in Capricorn which adds a note of intensity to the day.

The Sun in Leo angles towards healing Chiron which could inspire us to be kinder to ourselves, especially if we tend to criticize our own efforts.

Pushy Mars in Taurus angles towards prudent Saturn in Aquarius, which can coincide with obstacles and frustrating events.

The Moon in Scorpio makes a harmonious link to potent Pluto which might intensify our emotions and bring on a desire for change.