2017-05-05T00:00:01Published: Thursday, 11 May 2017
by Patrick Arundell
, contact Patrick on Facebook or Email.
As feisty Mars angles towards the ethereal sign of Neptune energy levels may dip over coming days, so it may be wise to pace ourselves. 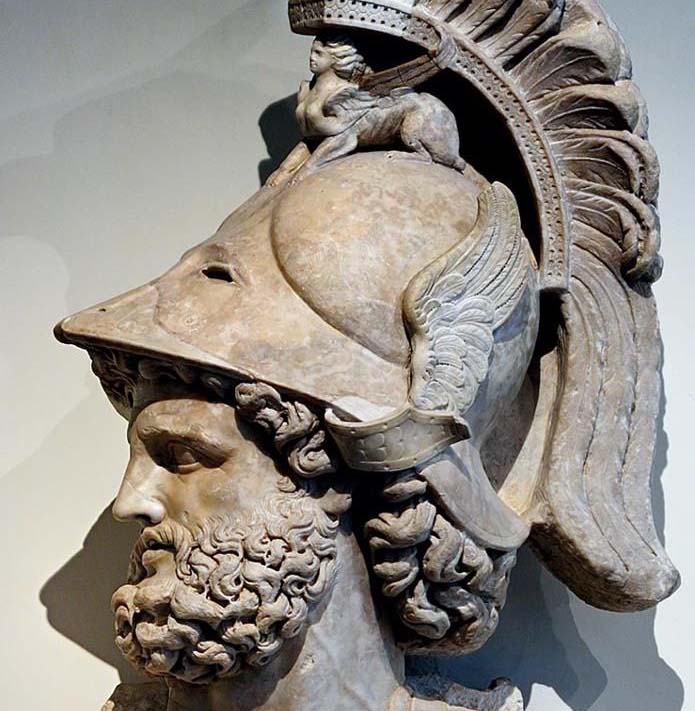 As feisty Mars angles towards the ethereal sign of Neptune energy levels may dip over coming days, so it may be wise to pace ourselves.

It is also possible to feel discouraged and that our efforts are in vain. However, this phase is temporary and within a week or so we can feel a lot more upbeat. For your FREE Daily Horoscope Monday 11th May 2017 please see below...

Patterns of thought that may be linked to a childhood experience could influence your thinking, and this could coincide with an awkward tie involving Neptune in the psychological sector of your chart. It may be that you are keen to move out of your comfort zone and don't feel ready just yet. But cosmic forces point to you doing so gradually, rather than taking a running leap.

Some of yesterday's intense Full Moon energy can linger on and may be the reason you feel ready to make a move concerning one issue. But with a Mars Neptune connection coming to a head today, the coming days may need careful handling, Taurus. You could overestimate the resources available to you, so if you need to spend money for any reason, be especially mindful.

Having a vision that inspires you is one thing, but summoning the energy to make it happen could be quite another, as the stellar backdrop suggests the motivation to forge ahead could seem to vanish. However, there's a strong likelihood that this is only temporary. In the meantime, you might want to reflect on whether the idea you are considering is really for you or not.

Heightened emotions due to yesterday's Scorpio Full Moon could influence your actions today, and can see you seeking out the company of a person or group you feel drawn to. And whether romance or a potential friendship is involved, you could have high expectations here. Yet other ties suggest that it can be best to go with the flow and to take things as they come for now.

As the point of destiny moves into your sign, it forms a dynamic aspect pattern that could have many positive repercussions for you. Therefore, it would be no surprise if an offer or opportunity appeared out of the blue over coming days. You may not have much time to think about it, and if so, it could be an idea to snap it up and to make any key decisions as you progress along the way.

You might be keen to take advantage of a developing situation that could enhance your income or that plays to your strengths and enables you to showcase your skills. But it is also possible that someone may try to persuade you otherwise. And with an ethereal mix of forces showing up you might be taken in by what they say. Be kind, but if this option is important to you, stay focused.

Mercury's merger with Uranus in your sector of relating could coincide with an encounter that encourages you to express more of your creative side. In conversation, you could doubt their sincerity though, and even wonder if they are being kind. Your horoscope can reveal that they are being very truthful and that it may be your own insecurities that seem to hold you back.

What seems like a disruption could be a golden opportunity that might lead you in a new direction, Scorpio. And it could come about because of a chance encounter or hastily read article. You may wonder if you have the necessary skill to tackle it though. But if it calls out to you, then this might be knowledge or a skill you can pick up as you go, and not really an issue at all.

It can be tempting to ignore the advice of a friend or partner, even if you know that what they say could be of value. In this instance, it may be a sensitive personal matter that you would rather put off until another day. Even so, if you can discuss this you could begin to see it in a whole new light and this might spur you on to work at it, when you feel the time is really right.

It can seem that you are on a roll regarding an ambition or work project, and that even if progress is slow there are many benefits. However, with Mars making an uncomfortable tie to Neptune, you could find that your motivation seems to drop over coming days, and this may be a cause of anxiety. But this can also be a chance to get your bearings, as by doing so interest can return.

An encounter could play a leading part in altering your destiny in a subtle but pleasing way. Perhaps a suggestion or passing conversation could plant a seed that blossoms into a firm idea or intention. The coming days could be especially important in this regard and your solar horoscope encourages you to stay alert as this could take you in a direction you have long desired to explore.

With yesterday's potent lunar phase still influencing you over coming days Pisces, you may be keen to cement a deal or extract a promise from someone regarding a key matter. But try not to let this override other issues which could be equally, if not more important. For instance, you could find that someone's suggestion leads to a better opportunity if you keep an open mind.

The Moon in Libra opposes Jupiter in Aries which brings an upbeat and convivial mood to the day.