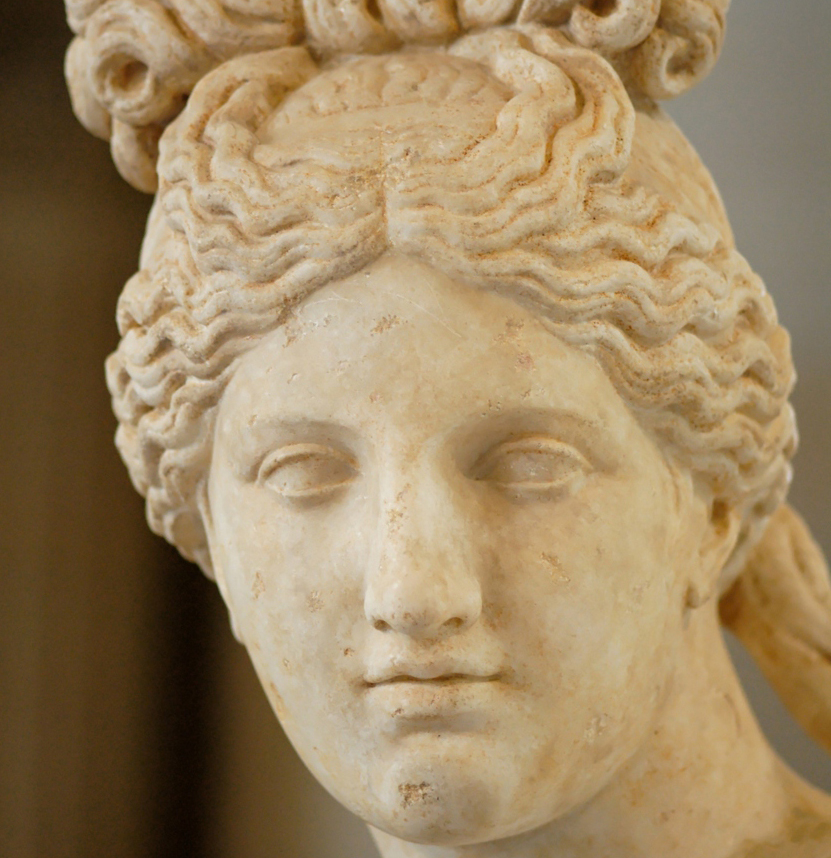 Delectable Venus makes harmonious ties to both fiery Mars and elusive Neptune, which can inspire noble and idyllic feelings.

We may be powerfully attracted to someone either in a platonic or romantic way, and this could form the basis of a new and soulful relationship. For your FREE Daily Horoscope Thursday 12th April 2018 please see below...

You may appear confident, but there can be times over coming days when you can feel more vulnerable and not as self-assured as usual. If so, then don't feel you have to conceal it to those who count. Some very sensitive influences may be at the root of this, so consider cutting back your schedule or at least reworking it. If you enjoy movies or music, these can inspire.

There is the possibility of mixed messages at this time, as communicative Mercury slows prior to turning direct in a few days. And with other aspects causing further impact, it may be just as well to take what others say with a pinch of salt today. Those you interact with, will generally be well-meaning, and if anything does go amiss, it could well be down to a genuine and unintended error.

As the Sun in your social zone continues its edgy angle to the intense Pluto in a more full-on arena, the idea of injustice might affect you deeply. If you become aware of something that seems intolerable to you, this could inspire you to do something by speaking out or joining a group or cause associated with this matter. Your horoscope hints that you want to make a difference this can be your chance.

It may seem that you are putting in a lot more work Cancer. Is it because you want to, or because others expect you to? If it's the latter, then you might start by slowing down and taking back control. If you do feel pressured, this can be a chance to nip this in the bud. You could though find that the company of lively friends takes your mind off this and other more challenging strands.

An idea or opportunity might catch your attention over coming days, and you could become quite entranced by it. Is it what you think though? It might appear to be perfect, but with mixed influences in the air, it may be wise not to get too involved just yet. You'll likely know in a week or so if this is something you can commit to. Even so, it can be fascinating to research it further.

If someone seems critical of you, then it may be that they don't have a full grasp of what you are hoping to accomplish. Whatever the reason, there is no need to take their words personally. You may find that reaching out to them and engaging in a heart-to-heart chat is the last thing they expect, but also the most welcome. Perhaps all they really need will be a deeper connection.

With positive Jupiter closer to making an upbeat tie to potent Pluto in your domestic zone, you may be inspired to get back on track regarding a home project that requires an investment of cash. If the idea had been shelved for being too expensive, you might find that detailed research can yield better prices this time around, though double checking current deals would also wise.

If you and someone don't see eye-to-eye, be open to how you can approach and resolve this. An uncomfortable influence involving Pluto, your modern ruler, could cause you to overreact, but another mellower and more compassionate blend of energies might inspire you to embrace your differences, and from this perspective you may find you have more in common.

If you began a project some weeks ago then it may be reaching a critical stage. At the same time, it may have been through several changes since you took those first crucial steps and might not resemble your initial plans at all. It could change again too, which is why it might be just as well to go with the flow. If you need to make any decisions, then consider waiting a week or so first.

If you have put off handling a family issue this might be a good thing, especially if powerful emotions have been stirred up. With a calmer and more compassionate blend of energies now in focus, your mood may shift and could see you thinking about how to resolve this peacefully. Putting yourself in the other person's shoes and understanding their situation could then become easier.

If you have desired something so much that you have been thinking about it all the time, then you might be thinking about making it a reality. The astrological picture can incline you to dream wonderful dreams in private, but it also endows you with the determination to make a start. However, the coming days can help you know whether this is worth going for or not Aquarius.

Someone in your social circle may seem changeable, which could be down to the positive tie between pushy Mars and the nebulous vibe of Neptune. Their attitude towards you might though soften, and this could help ease any difficulties you might have experienced over recent weeks. So if you have found them overbearing, hopefully a more accommodating time will emerge.

The Moon in Libra opposes Jupiter in Aries which brings an upbeat and convivial mood to the day.