2021-11-05T00:00:01Published: Thursday, 18 November 2021
by Patrick Arundell
, contact Patrick on Facebook or Email.
Mercury in Scorpio angles towards hazy Neptune in Pisces so we may have a tendency to daydream and space out. 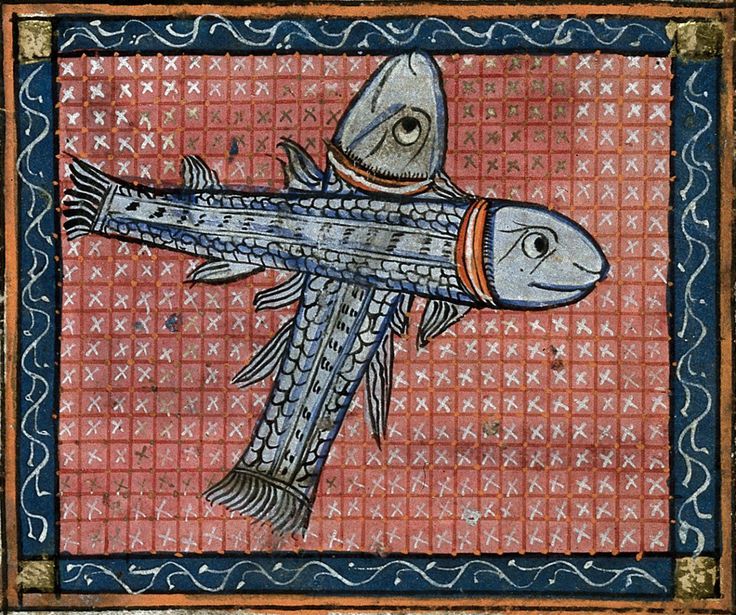 Mercury in Scorpio angles towards hazy Neptune in Pisces so we may have a tendency to daydream and space out.

Creative work such as art, music fiction writing and crafts can be deeply fulfilling. We could be drawn to mystery novels and movies to unwind. For your FREE Daily Horoscope Thursday 18th November 2021 please see below...

As if things aren't chaotic enough, a dreamy aspect might add an element of confusion to a situation that has already passed the tipping point. You may be asking yourself what you could do to make your life less stressful. If this matter pushes you to find answers, then it can only be a good thing Aries. The less hassle you have on a daily basis, the more you will focus on living your life.

You won't want to burden yourself with too many rules and regulations, even if others don't approve. But if you need the co-operation of key people, then you'll need to rethink your plans. There is the potential for confusion over coming days, so it would help if you made your intentions as clear as possible. Once others understand your thinking, they'll support you.

As Mercury aligns with hazy Neptune, you may be ready to make amends or even to ask for someone's forgiveness. Think about this though Gemini, are they the kind of person who will let it all go and embrace you with a loving hug, or might they use this against you. Be sure you understand their motives before you put yourself in the position that makes you vulnerable.

If you can take a detached perspective, you might see things in a clearer light, Cancer. It may also mean you change your mind about a decision that is risky, even in the best-case scenario. Rather than act on autopilot, it's worth putting some thought into what you hope to accomplish. There could be several routes to getting what you want, and one of them may be a choice pick.

Could this be the best time to release emotional baggage, Leo? If the past days have brought a lot of feelings to the surface, it likely is. You'll also be aware that doing so will cause certain people to overreact and create unnecessary dramas, which can strengthen your case even further. Whatever it is about your life that's causing you angst, getting rid of it will be a real release.

It's best not to commit to any decision that you can't immediately reverse. You may be eager to try out various options, even if you aren't sure where they'll lead. While the idea of experimenting can spur you on, you'll also need room to manoeuvre. Something might seem like a gift, but as you look at it further, it could be revealed as the opposite. If so, you know what to do!

You may be ready to jettison your plans, but this isn't the time to give up on them. If everything seems to be happening at once you might feel disorientated for a while, but give things time to settle. By the end of this week, you'll know what you don't want, and this can be a huge step forward. It will leave you free to make any necessary adjustments, and push right ahead, Libra.

Someone you're close to seems to be going through a rebellious streak, which might not put you in the best of moods. It won't help if you point out that they're making a mistake, as this could enflame the issue. Leave them to it, and as long as it doesn't hurt them or anyone else, they'll come through it. As for you, your horoscope suggests you may be rebelling in your own way and not even realize it.

You may feel a sense of urgency, and yet be uncertain why this is, Archer. Key aspects are encouraging you not to put up with uncomfortable issues any longer than it takes to sort them out. And while you could give in to the soporific Mercury/Neptune tie and decide you really can't be bothered, you won't be helping yourself. It's worth the effort to resolve this now.

You may have a choice between acting tough or showing your sensitive side Capricorn, and it all depends on who you're dealing with. Something you say or do could be taken the wrong way and cause hurt to another. Of course, you can't always tell what will trigger people, but if you sense that someone isn't being their usual self or seems a little down, choose the gentler route.

Someone may seem well-meaning, but there could be a thread of jealousy running here, and it might be more obvious than they realize. You may even doubt the signals you're picking up or gloss over them. Stay calm and collected Aquarius, and don't let this revelation show. If you refuse to be affected, you'll soon find they too settle down, and things remain on an even keel.

Something that's occurring may be unexpected and perhaps not what you would like, but it could act as a catalyst to better things, Pisces. Whatever is going on, view it as a chance to engage with new opportunities, rather than a challenge that you don't want to deal with. You'll be strengthened by whatever occurs, and might be heartened by the positive progress that you make.

Please support Patrick Arundell Astrology as a Patreon!
Please help to support me to continue to provide outstanding Astrology, Horoscope & Tarot Content by agreeing to be one of my Patreons. For as little as $3 per month you will receive lots of amazing articles and updates and get to know Alyssa a lot more intimately. Please see CLICK HERE for more...
/\

Mercury in Sagittarius opposes Mars retro in Gemini, so we may find it hard to reach an agreement or to get someone to support our cause.

Mars retrograde in Gemini aligns with prudent Saturn in Aquarius which can, in theory, help us concentrate better and get more done.

The Moon in Capricorn aligns with fun-loving Jupiter making this day one that we can enjoy to the max.

The Moon in Capricorn aligns with Uranus in Taurus, encouraging us to be curious about life and to experiment with novel ideas.

The Moon in Sagittarius angles towards Neptune in Pisces, so we could feel emotional without knowing why.

The Moon conjuncts Mercury in the sign of the Archer, which can inspire us to take on a challenge.

Today's New Moon in Sagittarius is perfect for a fresh start, especially if we're keen to study, learn skills, travel or expand our horizons.