2016-04-05T00:00:01Published: Thursday, 21 April 2016
by Patrick Arundell
, contact Patrick on Facebook or Email.
An aura of the unexpected can make the day somewhat unpredictable. Yet with Venus involved in the mix, there's also the chance of a lively encounter that sparkles with promise. 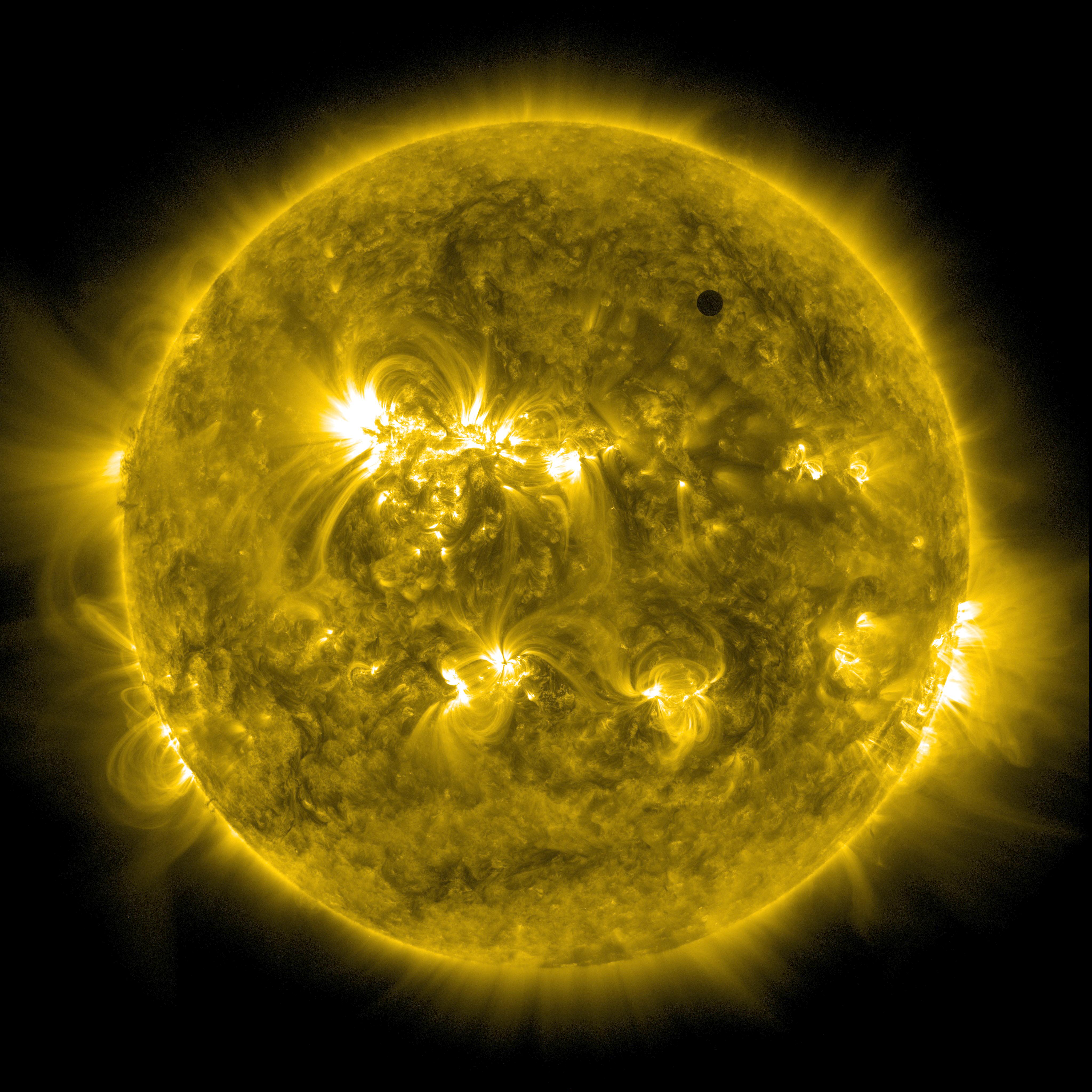 An aura of the unexpected can make the day somewhat unpredictable. Yet with Venus involved in the mix, there's also the chance of a lively encounter that sparkles with promise.

However, as uplifting as this rendezvous may be, we'll need to put in regular effort if we're to turn this into an enduring and supportive friendship. For your FREE Daily Horoscope Thursday 21st April 2016 please see below...

While your first instinct is often to take action, the connection between Mars and Neptune can leave you wondering what this might entail. Indeed, your deeper instinct may be to hold back for now. Despite this, today's Venus Uranus link could bring out your inner rebel but this mightn't help either. To avoid difficulties it may be best to bide your time for now.

The astrological backdrop is complex, particularly over the next day or so - suggesting head and heart can be in conflict. The central issue seems to be connected with a relationship matter that may have tested you. Considering everything, you may be wondering whether to cut off the connection or opt for a more mature response - but it's your choice.

With one long-term goal at a critical phase this may be an important week for you. The outcome can depend on what happens over coming days. The worst case scenario would be that you abandon your plans prematurely due to unexpected complications. If you're willing to persevere you can do well, but some radical changes may be needed.

If you feel more restless than usual, it can be due to the influence of the coming Full Moon affecting your decision-making processes. One area where this might be an issue can be linked to your career or an important ambition, where you may be very tempted to act on impulse. Resist doing so, as by the weekend chances are you'll have a clearer game-plan.

While handling responsibility is a part of life, you may feel rather unimpressed by others' demands and the fact that you're currently jumping through hoops to keep everyone happy. This notion could fill your mind over the next few days, causing you to seek an escape route. Don't do anything impulsive for now as the chance to unwind may be enough.

No matter how busy your schedule, make some time to sit quietly and reflect. Due to tomorrow's Full Moon and other unsettled energies there's a likelihood that your perception of events and people may be distorted. This or a few minutes to indulge a creative hobby might help you find ways to ease things. There's no need to push yourself to the limit, Virgo.

With feelings building to a crescendo over the next couple of days you may be tempted to spill the beans and let someone in on a secret you've never opened up about before. While it might be a relief to ventilate this, think carefully about who you entrust with such information. One person could seize on this with relish, but not in your true best interests.

Although you can be fiercely independent, the present set-up, along with tomorrow's Full Moon, could spotlight a degree of conflict concerning a certain person, especially if it seems you've come to rely upon them more. However no person is an island and it's impossible to do everything ourselves, so salute your growing willingness to open up, Scorpio.

Don't be too willing to go out of your way for others, as the present backdrop suggests you may soon tire. Your horoscope suggests certain friends could see you as the perfect person to help them out with a difficult job. And, if you accept against your better judgement you could feel cross with yourself. Get some good boundaries in place, and don't compromise on them too much.

Are you feeling unusually restless? If so, the last thing you'll want to do is handle routine jobs, especially those that involve a lot of detail. You might also want to avoid discussions that take you into uncomfortable territory. If you can, try to back-pedal over the next day or so and take things as they come. Respond, thoughtfully to events, but above all go with the flow.

The present atmosphere could prove uncomfortable for you, especially if those in your environment seem prone to emotional outbursts. As a result, getting away from a situation that is taking its toll could be very good for you. Don't feel bad about taking time to get clear on certain matters, as you'll be much more help to others if you're at peace with yourself.

As you may appreciate, one person's challenge can be another's opportunity. Yet, at this time it may seem that you're mainly surrounded by obstacles. In addition, you could feel somewhat unnerved by recent events and uncertain how to respond. However, perhaps a change of viewpoint is all that's needed to realize that you will have only failed, if you've never tried.

The Sun in Libra opposes Chiron in Aries, so we may go out of our way to heal a relationship that is experiencing issues.

The planet of talk and thought in Virgo syncs with Pluto in Capricorn for the third time over recent weeks, due to Mercury's retro phase.