2016-06-03T00:00:01Published: Tuesday, 28 June 2016
by Patrick Arundell
, contact Patrick on Facebook or Email.
Venus's harmonious connection with Neptune could encourage us to see the world through rose-tinted glasses, and perhaps to put someone we're attracted to on a pedestal. 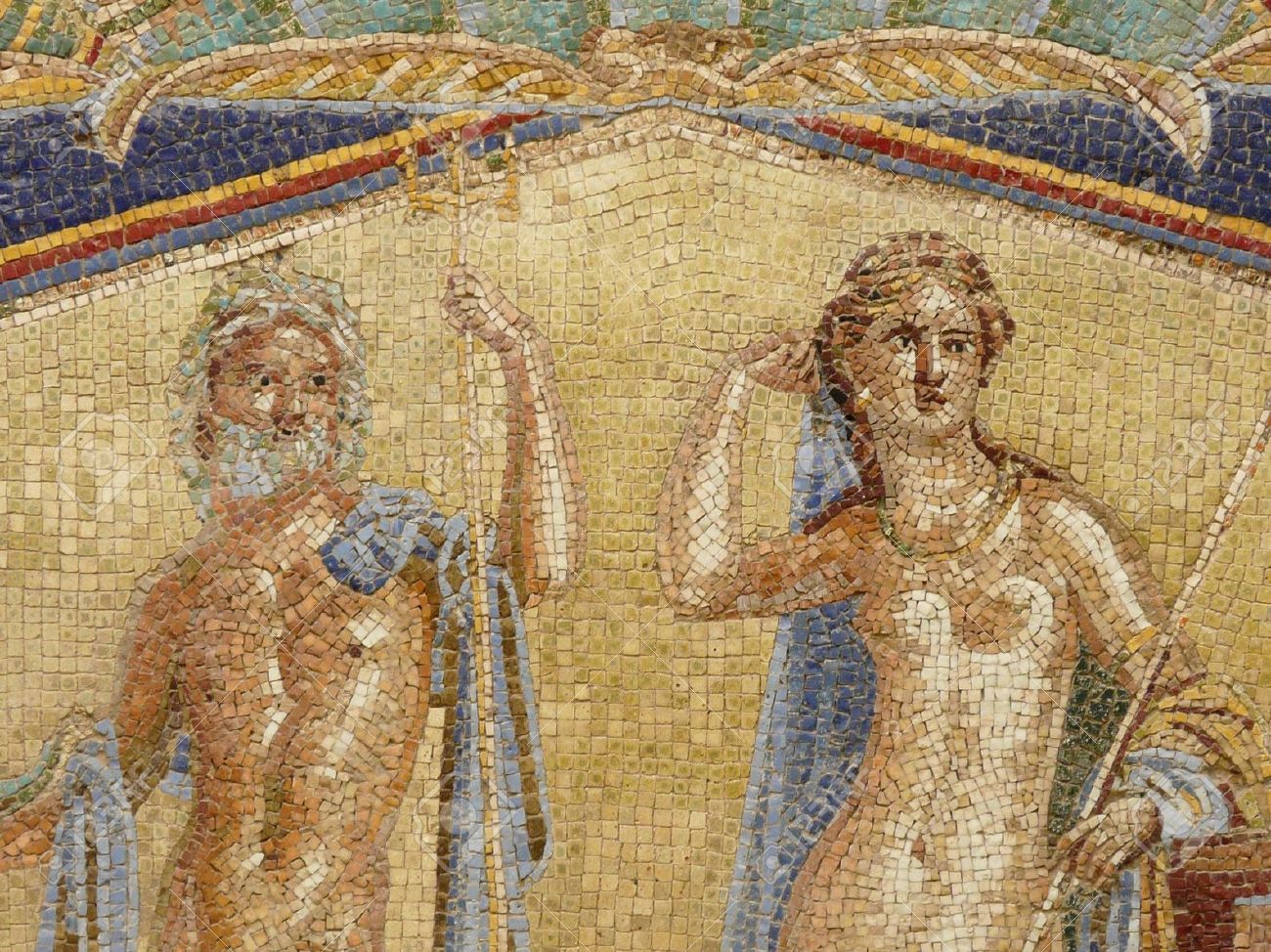 Venus's harmonious connection with Neptune could encourage us to see the world through rose-tinted glasses, and perhaps to put someone we're attracted to on a pedestal.

However, as this is a temporary transit, we could find ourselves becoming disillusioned over the coming week as their more human side becomes apparent.  For your FREE Daily Horoscope Tuesday 28th June 2016 please see below...

With Mars, your ruler, having been retrograde for some time, you may be tempted to give up on a plan due to delays or mishaps. Put simply, don't. Mars is due to forge ahead from tomorrow and all is not lost. Perhaps all that's needed to salvage this idea are a few adjustments here and there that will still make this achievable. If you believe in it, do persevere.

With Venus linking to Neptune and Pluto you may be uncertain how to approach a personal matter. Indeed, the planets offer a choice between letting the whole issue go, or opting for a heart-to-heart chat. Even so, the Aries Moon and its feisty connections might encourage you to speak out, which could help clear the air and bring you closer over the long-term.

Mercury is now in the last degrees of your sign prior to moving into Cancer tomorrow. With it still angling to the changeable energies of Uranus this might leave you feeling restless and unable to focus. However, you can make productive use of these influences by joining up with a friend to complete a creative project or brainstorming new ideas together.

Lunar ties suggest you may be faced with an issue that you wish would simply go away. If this looks unlikely right away, you might have to consider alternative options and tackle things the best you can. True, you may be apprehensive about doing so, but you could find that once you make a start, and if you can combine tact with persistence, progress can be made.

Considering the current backdrop it wouldn't be a surprise if you felt somewhat defensive at times. This feeling may intensify over coming days as Venus, in a secluded sector of your chart, moves to oppose Pluto in your lifestyle sector. Subtle undertones in any close relationship may surface and especially if one of you feels obligated to the other in any way.

With the Moon making some awkward aspects, a surge of impatience or frustration could lead to impulsive decision making. If things between you and another are not as ideal as you'd like, you may feel moved to say something that can break up the impasse and get things moving again. Rather than venting though, try to see the big picture and make allowances.

If someone wants to take control of a project or idea then you may find it easier to let them. For as Venus, your guide, syncs with key influences, you might decide that letting this person take the reins could work very well. However, just be sure if you do cede control like this, that you are not going to ultimately resent anyone making key decisions that affect you.

Although it may seem as though you have accomplished very little, it's more than likely you've attempted to do too much. Over coming days it might serve you to revisit your schedule, especially those items that seem to take too much time and that aren't that urgent. Your horoscope suggests if you can eliminate these, you may find those more important tasks are more easily achievable.

This may be one of those days when you get relief from letting others know how you feel. A feisty Aries Moon and its connections might act as a catalyst encouraging you to share, whether they're ready for this or not. If there is one thing that has been a cause of worry lately, then talking it over may spotlight insights that could help you feel less anxious.

If the present picture shows anything Capricorn, it's that you can't force others to see things your way. You can only present them with the necessary information and hope they use it to their advantage. However, if they don't, then the only other option may be to let them learn by their own mistakes - however protective towards them that you may in fact feel.

Activities that allow you the freedom to express your ideas are to be encouraged, whereas those that tie you down to a tedious routine may need to be reviewed. The cosmic line-up could leave you feeling unsettled, making it hard to accomplish much. If there is an alternative to this that provides both variety and opportunity then you may want to consider it today.

Opposites can attract as you may find out over the coming day or so. It seems that someone who has a different outlook on life could have quite an impact. Although you may not agree with everything they say, conversation or a spark between you could see you think again. Even so, if you sense or indeed worry that they may have a hidden agenda, do be cautious.

The Moon in Aries aligns with the Sun in Sagittarius which can contribute to a buoyant and adventurous day.